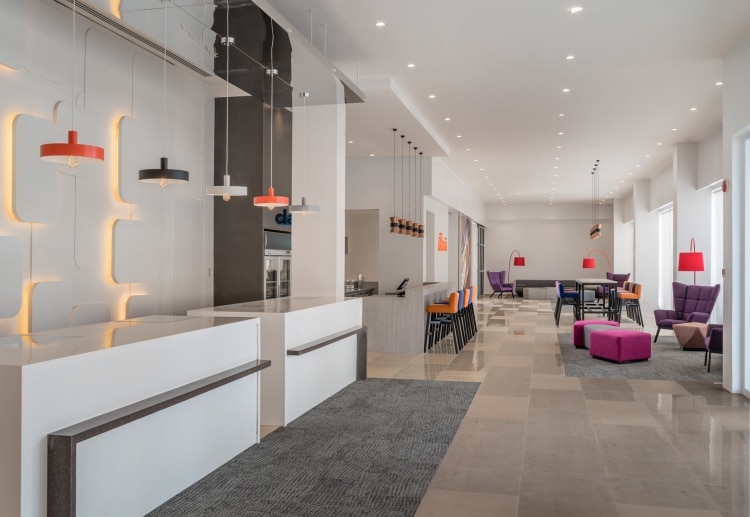 Despite a looming power crisis, another international hotel chain will open in Iloilo City on March 2019.

Park Inn by Radisson Iloilo will be adjacent to SM City Iloilo in Mandurriao district, which has been dubbed as the new business district in the regional capital of Western Visayas.

Park Inn is a manifestation of the confidence of investors in the bullish growth of Iloilo in less than a decade.

“The timing is right. Iloilo is now a favored destination both for investors and tourists,” said hotel general manager Rorie M. Ylagan.

“Everything is here in Iloilo now and the traffic is not bad,” Ylagan told Manila Bulletin.

While Park Inn is not the first international hotel brand in Iloilo, Ylagan said it has a class of its own.

“It is an upper mid-scale hotel brand. Its cost is within a three-star hotel or a four-star hotel, but its services is comparable to a five-star hotel,” Ylagan emphasized.

In a statement, SMHCC President Elizabeth Sy said that the partnership with Radisson group is part of SMHCC’s expansion programs.