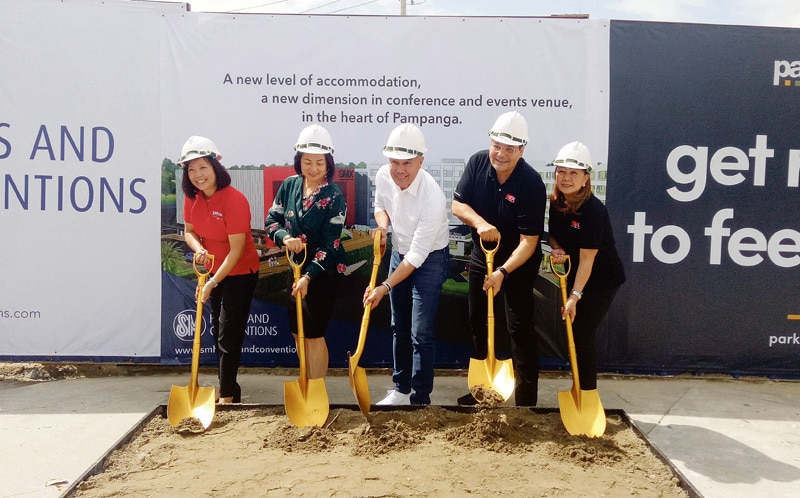 The SM Group is expected to invest at least close to P1 billion in the construction of SMX Convention Center and the expansion of Park Inn by Radisson Hotel, both situated within the SM City-Clark shopping complex here, key officials said Tuesday.

The developments, Angeles said, would strengthen SM Hotel’s niche in the meetings, incentives, conferences and exhibitions industry and reinforce SMX as the country’s premier events venue.

SMX Clark will stand on a 4,000-square meter lot with two levels for the event venues and a mezzanine floor for offices. The structure will be built adjacent to Park Inn Hotel. It has three trade halls and three function rooms complemented by 14 small meeting rooms.