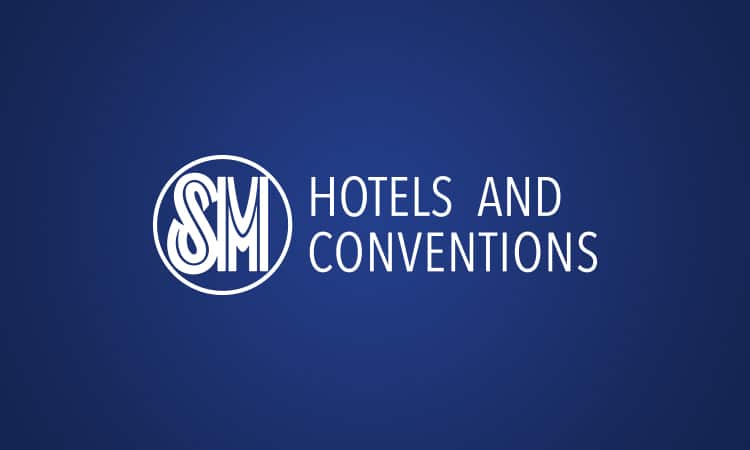 The growth in guestrooms cover hotel as well as in the planned serviced apartments while the addition of new SMX Convention Centers in key cities further cements its position as the country’s premier conventions and events destination.

“SMHCC will be expanding in growth areas which it deem can sustain the establishment of guestroom facilities. These include new hotels and a foray into the serviced-apartment market. These facilities will be located within the lifestyle cities being developed in key areas in the country by our parent company SM Prime,” says SMHCC President Elizabeth Sy.

Currently underway are six (6) hotels in Quezon City, Ilo-ilo, Angeles, Pasay, Bacolod and Baguio. These hotels have an average of 200 rooms each.

“Alongside the hotel projects, we are also strengthening our foothold in the conventions sector with new additions to our current portfolios of convention and trade halls”, adds SMHCC Executive Vice President Peggy Angeles. A new SMX Convention Center is being constructed adjacent to the Park Inn by Radisson Clark in Angeles, Pampanga with a leasable space of 3,800 sq m. The facility will have six (6) function rooms complemented by 14 smaller meeting rooms. Upon completion, SMX Convention Centers will have more than 41,800 sq m leasable convention space across key cities.

Also part of its four-year development plan is SMHCC’s renovation programs of its existing hotels namely, Taal Vista Hotel in Tagaytay, Radisson Blu in Cebu and Pico Sands Hotel in Nasugbu. The hotel renovations which will be undertaken in phases will start in April 2018 and will be fully completed by 2020.

SMHCC is guided by its mission to be the leading hotel and convention company in the Philippines and its vision to build and operate hotels and convention centers that take pride in Filipino warmth and hospitality.