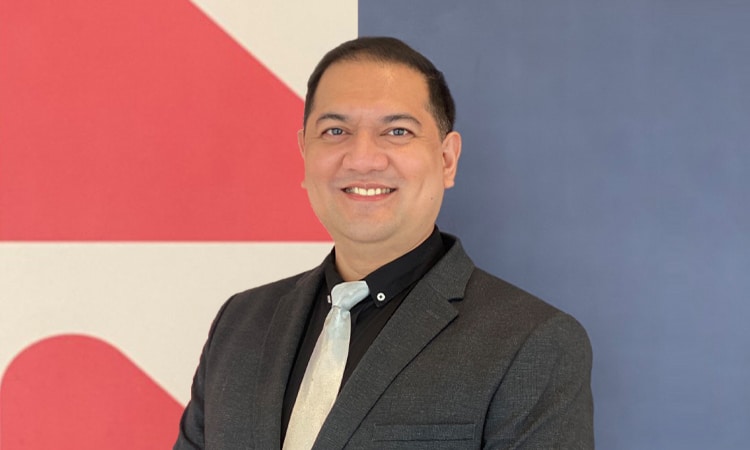 Sherwin brings over two decades of experience in hotel operation to his new role. Prior to joining Park Inn by Radisson Bacolod, Sherwin was helming a cluster role as Director of Events Service at Sheraton Grand Macao and The St. Regis Macao. His consistently exceptional leadership earned him an APAC Regional Event Leadership award in 2016.

Sherwin is a double degree holder with majors in Commerce, each garnered from the University of Muntinlupa and the University of the Philippines. Keen to develop his skills and expertise, Sherwin also attended several courses abroad which primarily focused on leadership and management.

He started his hospitality career as an Operations Supervisor at Olympia Courtyard Suites and moved on to various managerial and executive roles locally and internationally. As a seasoned hotelier, Sherwin is always eager to deliver the best experiences among guests and his associates.

With his excellent leadership, operations knowledge and outstanding background in customer care, Sherwin looks forward to embedding Park Inn by Radisson Bacolod with a stronger heart for service and make it yet another formidable property that will complement the already impressive line-up of brands under SMHCC.