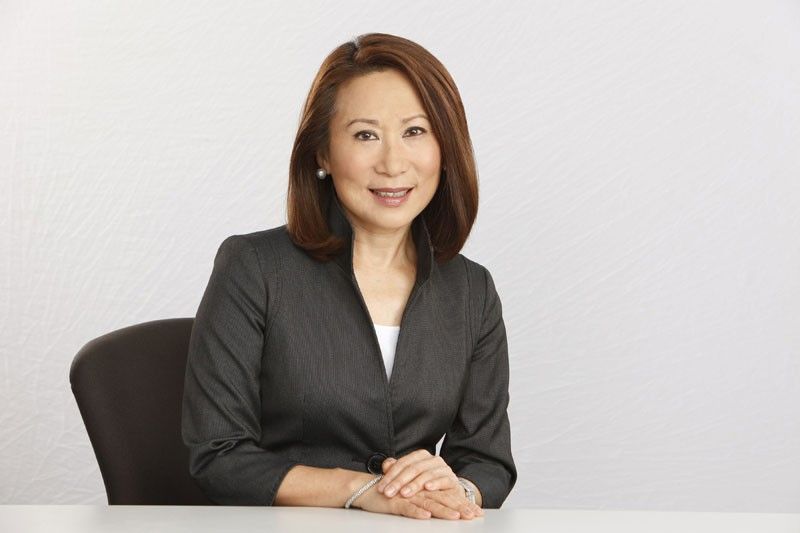 The strength of SMHCC as a company not only lies in having a competent workforce, established processes, and a clearly defined mission statement. It also rests in having a woman leader with an empathetic approach who inspires the rest of the team to be better than their best. Such is SMHCC’s President Elizabeth T. Sy.

Positioned at the helm of the company, Ms. Sy lends a listening ear, an open mind, and an understanding perspective. Her leadership style is ultimately focused on others. It is about guiding them in a direction that will allow them to find their purpose and ‘reason for being’ in the workplace. Her intent is to unite and not divide, to find remedies and not faults, and more importantly, to influence one another positively.

Without a doubt, with a positive and an encouraging kind of leadership, employees are empowered and produce optimistic results. It is therefore not a surprise for Ms. Sy to be the recipient of this year’s SKAL INTERNATIONAL TOURISM PERSONALITY AWARD for the HOTEL CATEGORY. SKAL is a professional organization composed of tourism leaders around the world whose aim is to promote global tourism and camaraderie. The awards are given to individuals who unselfishly offered their services to further promote and develop the tourism industry.

ETS as everyone in SMHCC regards her, is a visionary, an active Board of Trustee of the World Wildlife Fund, the designated Honorary Consul General of Iceland in the Philippines, and the pillar behind SMHCC’s robust growth. She has been a catalyst in shaping the future of the tourism and hospitality business of the SM Group, one of the Philippines’ largest conglomerates with a market value of over US$ 20 billion. She is the driving force that catapulted the development and operations of the hotel and convention centers of the SM Group, which has spurred a massive growth from 2 hotels and 1 convention center in 2008 to 8 hotels and 5 convention centers today. The SMHCC portfolio of hotels includes Conrad Manila, Radisson Blu Cebu, Taal Vista Hotel, Pico Sands Hotel, Park Inn by Radisson Hotels in Davao, Clark, Iloilo and North Edsa; and the Convention Centers in Manila, Davao, Taguig, Bacolod and Olongapo. Under Ms. Elizabeth T. Sy’s leadership, this encouraging growth has further propelled SM Hotels and Convention Corp’s goal to double its portfolio throughout the country within the next five years.

A solid future thus lies ahead for SMHCC as it continues to expand its brand footprint across the Philippine archipelago. With an ardent leader flaming with passion and an enterprising vision to build and operate hotels and convention centers that take pride in Filipino warmth and hospitality, SMHCC is poised to be a brand powerhouse and stronghold that seeks to create an indelible mark in the country’s tourism industry, guided by its mission to be the leading hotel and convention company in the Philippines.